Join the global celebration and give back today, Tuesday, December 2 for #GivingTuesday. Read on and learn more about how businesses, organizations, families, communities, states and countries are doing their part for #socialgood. ABBE’S SPARKS in RFPalooza.com

Have a #Giving” Tuesday State of Mind

This week in ABBE’S SPARKS blog post, she talks about joining the global celebration and giving back. Read on and learn more about how businesses, organizations, families, communities, states and countries are doing their part for #socialgood. ABBE’S SPARKS in RFPalooza.com 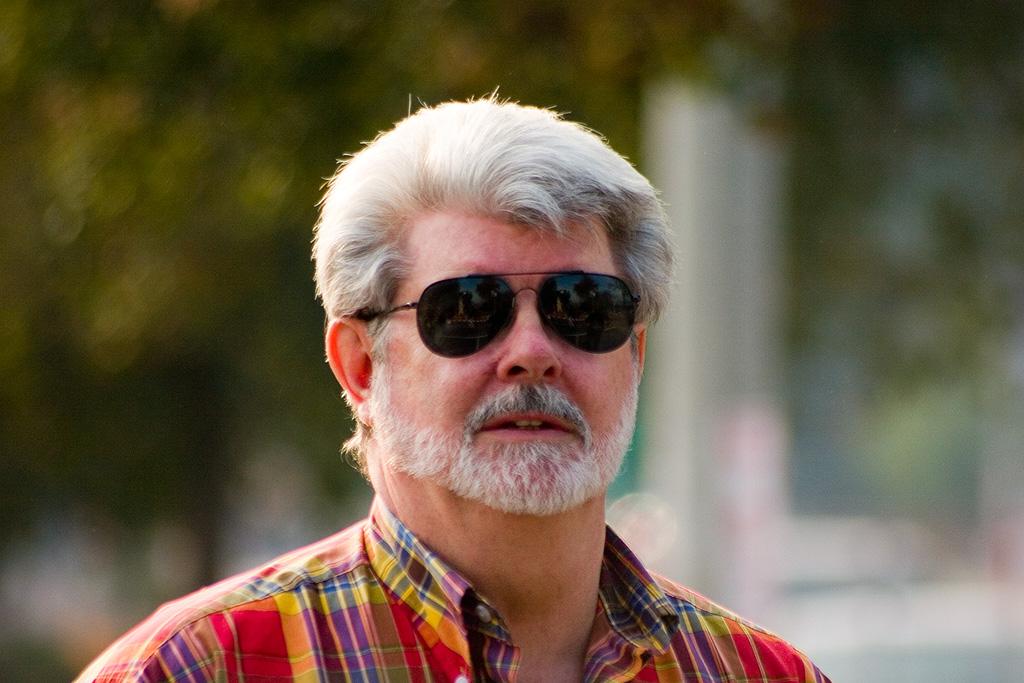 …Public Relations Should Be For Public Interest

Dan Rather urged PR professionals to recommit to working on behalf of the public’s best interest.

When public relations operates at its best, it is helping more than a client or corporation — it is helping the general public, said Rather, the keynote speaker during the PRSA New York Chapter’s 25th annual Big Apple Awards last night.

Some PR practitioners and journalists persist in believing that there is a natural and everlasting adversarial relationship between their two professions, said Rather, former anchor and managing editor of the CBS Evening News from 1981-2005, and current host of HDNet’s “Dan Rather Reports.”

“Not true,” said Rather, author of his new memoir, “Rather Outspoken.”

While journalists and PR practitioners may have different employers, both professions — at their best — serve the public, he said.

“This country needs you and your work right now, your best work,” Rather said. “It is through communication and clear understanding that we can, we will, restore a sense of responsibility and public trust.” — Daniel Benson

Mashable interviews the faces behind the startups and projects that are working to make a global impact. Blackbaud, Green Spaces, Givey, The Adventure Project and FairShareMusic.

These companies provide technological solutions for non-profits, give fledgling startups a place to work and donate to charity every time a song is downloaded. While the companies are diverse, they are all on a mission to change our lives for the better and improve society…

Mitchell Pennell and the Board of Chicago Lost and Found invite you to join them May 24, 2012 at 5:30 p.m.  at The Victor, (311 N. Sangamon) for the Big Picture, raising needed support for education in the community through the visual arts.

Buy Your Tickets online for just $40 or at the door.

Thanks to our sponsors!

Chicago Lost and Found is a not-for-profit organization dedicated to creative transformation. We are committed to rescuing the discarded and unwanted. Through re-purposing, we create value, which in turn provides creative opportunities to build and support the community.

This diabetes education, treatment and awareness program is a community health initiative at its best, Committed to providing greater access to comprehensive diabetes care and education for medically underserved patients in Lake County, the Auxiliary at NorthShore Highland Park Hospital, through its annual appeal, has donated nearly $700,000 to this initiative. To donate, contact The Auxiliary at northshore.org/hphappeal. And, consider joining us on dig day 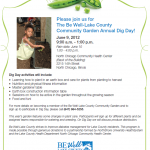